The return of the superhero genre and the birth of the modern Marvel Universe. 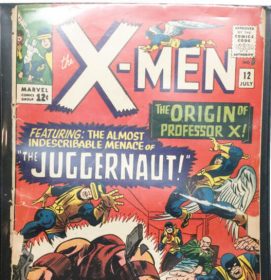 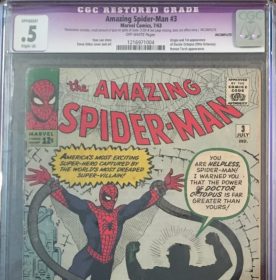 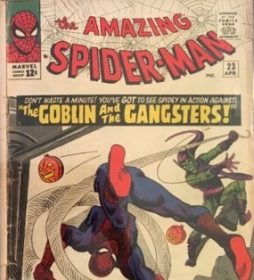 The SIlver Age of Comics

The Silver Age of comics began with the new science fiction-inspired version of The Flash, who debuted in Showcase #4 in September-October of 1956. DC Comics followed up with a science fiction-inspired version of the Green Lantern in Showcase #22 (September-October of 1959). The Justice League debuted in The Brave and the Bold #28 (February-March of 1960) and by November of 1961, Marvel Comics answered with the rebirth of the Marvel Universe in Fantastic Four #1. With the superhero genre rising back to the top, Marvel followed with the Hulk, Spider-Man, Thor, Iron Man, the X-Men, the Avengers, and more.

Although this era is known as the “Silver Age”, it was arguably the most groundbreaking time for the creation of new superheroes and laid the foundation for Marvel’s incredible success in Hollywood with the Marvel Cinematic Universe (MCU). The ever-growing success of these films and TV shows has helped to further boost the value of comic books containing the 1st appearances and origins of popular characters.