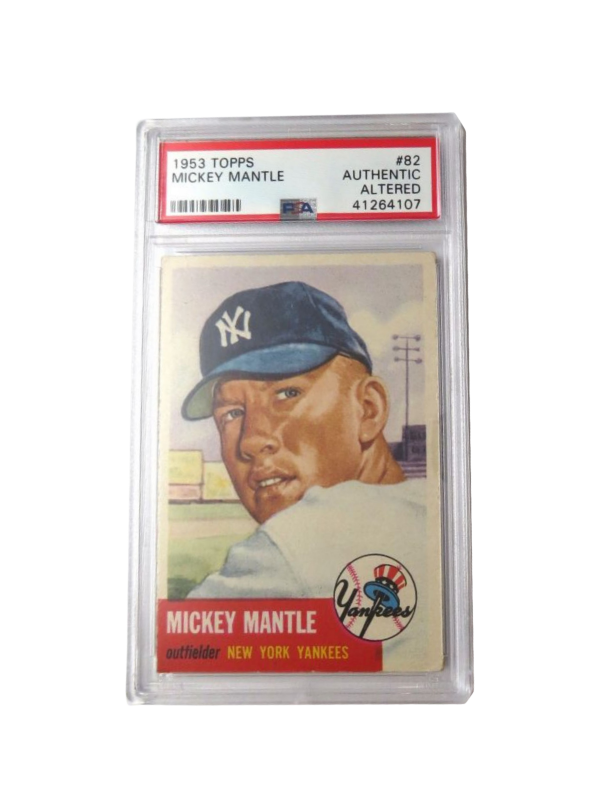 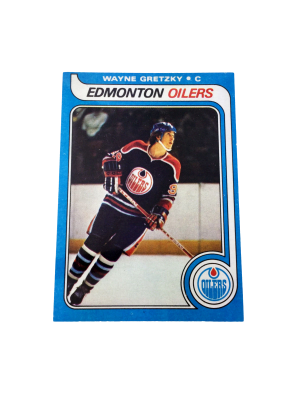 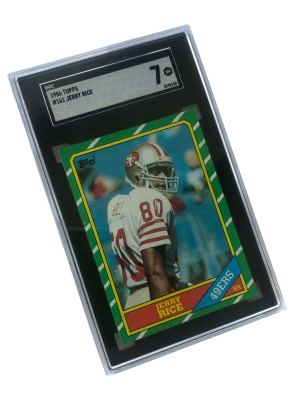 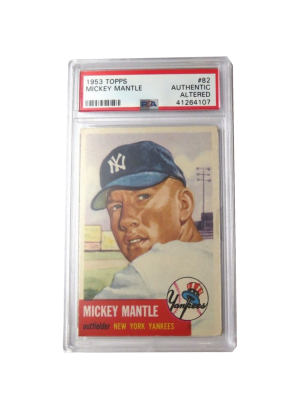 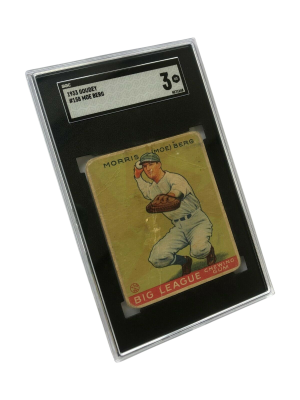 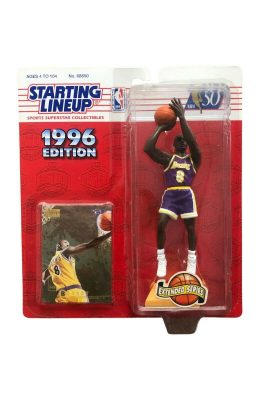 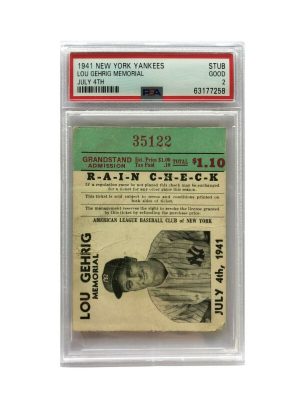 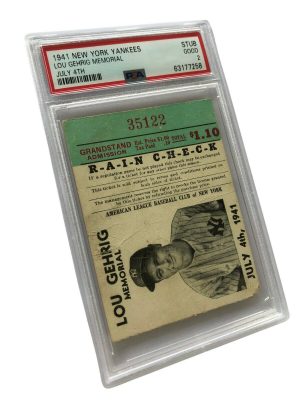 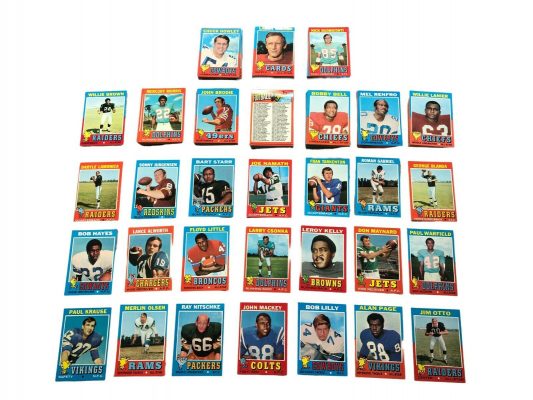 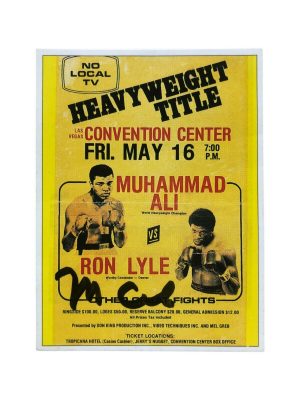 SPORTS CARDS - WHAT WE BUY

At Memorabilia Brokers, we are actively seeking and buying sports cards, including those from (but not limited to) baseball, basketball, football, and hockey. We pay premiums for key cards (T206 Honus Wagner, 1952 Topps Mickey Mantle, 1979 Topps/O-Pee-Chee Wayne Gretzky, 1986 Fleer Michael Jordan and others) as well as cards graded and slabbed by third-party authenticators: PSA, BGS, SGC, and CSG.

Trading cards printed prior to 1939 are described as “Pre-War” era cards. These cards are highly sought after by collectors today due to their rarity, desirability, and historical significance. The subjects of these cards ranged from prominent sports figures of the day such as Babe Ruth, Jack Dempsey, Honus Wagner, and Ty Cobb to past United States Presidents, movie stars, and more.

Rookie-era sports cards and later produced “game-used jersey/autographed” cards are in high demand. Many collectors of this time period are known as “type” collectors who only pursue certain types of cards such as rookie era trading cards of players from their childhoods or game-used jersey/autographed cards with limited print runs. Within the past decade, there has been a great increase in the popularity of these cards therefore, we are avidly searching out and paying extremely competitively for them.