Conact us now for a free appraisal. 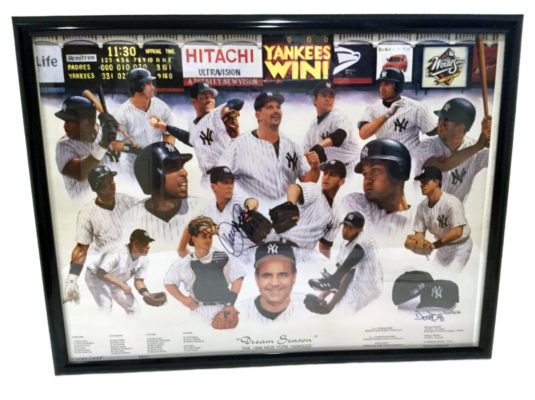 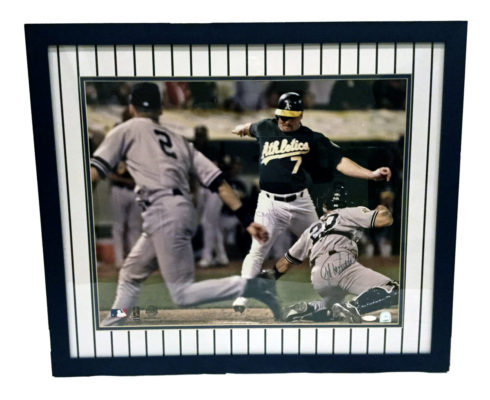 VINTAGE PHOTOS - WHAT WE BUY

Ever since a tin type portrait of notorious outlaw Billy The Kid sold for 2.3 million at auction in 2011 western tin types have been on the rise.These photographs depict a different time that is still romanticized by Hollywood today.Often these photographs are collected by theme including but not limited to: criminals and gunslingers, Native Americans, law enforcement, and historical figures such as Jesse James or Billy The Kid.Some prominent figures that carry extra premiums are Buffalo Bill Cody, Sitting Bull, Butch Cassidy outlaw gang members, Jesse James outlaw gang members, US Marshall officers, and Annie Oakley.Brothels and whiskey were also a major part of the wild west life style so any pictures that show glimpses inside the brothels or depict the working girls can be considered valuable as well as original tin types of the Jack Daniels Distillery.Civil War era tin type photographs are also a subject of high demand. Themes of collected photographs include but are not limited to Union and Confederate Soldiers, slaves, interracial couples, and historical figures such as famous abolitionists or assassins like John Wilkes Booth.These photographs pair well with other relics collected for nostalgia from the 1800’s attracting collectors from many other categories creating a high demand.We are actively searching out and buying these photographs so that they can be appreciated and collected by generations to come.

Original photographs of prominent historical figures and celebrities fill a void for collectors who want to freeze a moment in time.Whether they idolize these seemingly larger than life legends for their beliefs, events they’ve inspired in history, or for their achievements collectors decorate their spaces with those who have passed so that they will never be forgotten.The following are top celebrities and prominent historical figures we are actively searching for: