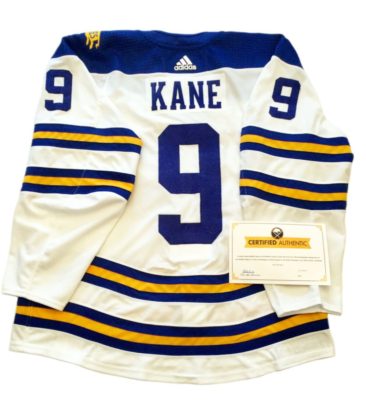 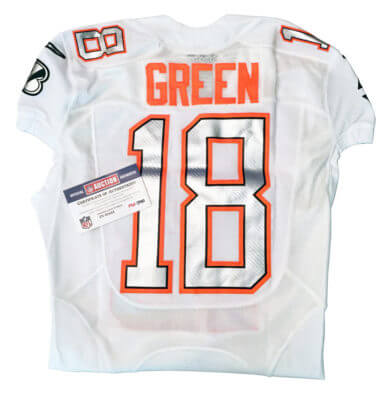 Game Used Vs Team Issued: The Difference Is Huge.  Collecting authentic game used memorabilia can prove to be a tough feat.  It is very important to understand the difference between team issued and game used items.  Jerseys are often at the center of this controversy.

What To Look At First?

When examining various jerseys it is first important to ask yourself these key questions. Is the tagging and material correct for that particular season and team?  Does the number on the back and/or name plate match the particular player?  This will determine whether it is a replica versus a jersey that was in fact team issued for a particular game or season.  To determine, experts will compare the jersey in question to known examples of jerseys that have already been deemed as authentic.  Leading authentication companies include PSA/DNA and SGC.  Most authentication companies, such as MLB Authentic, will place a serial numbered hologram on the jersey.  This pairs with a paper COA as well an online database to futher verify its authenticity.

Next, after determining that the jersey was in fact issued by a particular team during a particular season the amount of wear and damage are examined.  Jerseys that show little to no wear were more than likely not game used.  These jerseys were only team issued.  Players are issued more than one set of uniforms.  This may be an example of one that was issued but that never saw any play.  At this time photos/video footage are looked for further reference.  If the player is seen wearing that particular jersey with distinct stains, holes, etc this will add to its provenance.  The more provenance and wear from play a piece of game used memorabilia has to back its authenticity, the more collectors will want to add it to their collection. 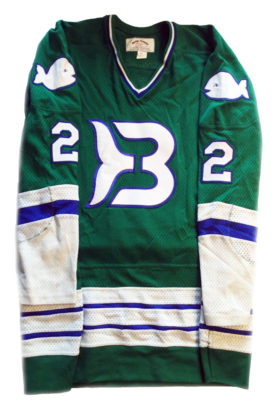